Providing access to safe and affordable medicines is the highest priority for our members and us. Last fall, AAM's Chip Davis was honored as a Champion for Drug-Free Kids by the Community Anti-Drug Coalitions of America (CADCA), an alliance of more than 5,000 community coalitions building safe, healthy and drug-free communities. “The best response to a crisis,” he said at the time, “is to trust in partners to advance the cause and create a bigger, longer-lasting impact than any of us can accomplish on our own.”

On May 7, the second annual summit of the Prescription Drug Safety Network took place in Washington, D.C. In partnership with EVERFI, a leader in digital learning and prevention education solutions, AAM is a sponsor of this evidence-based curriculum to prevent abuse on campus. 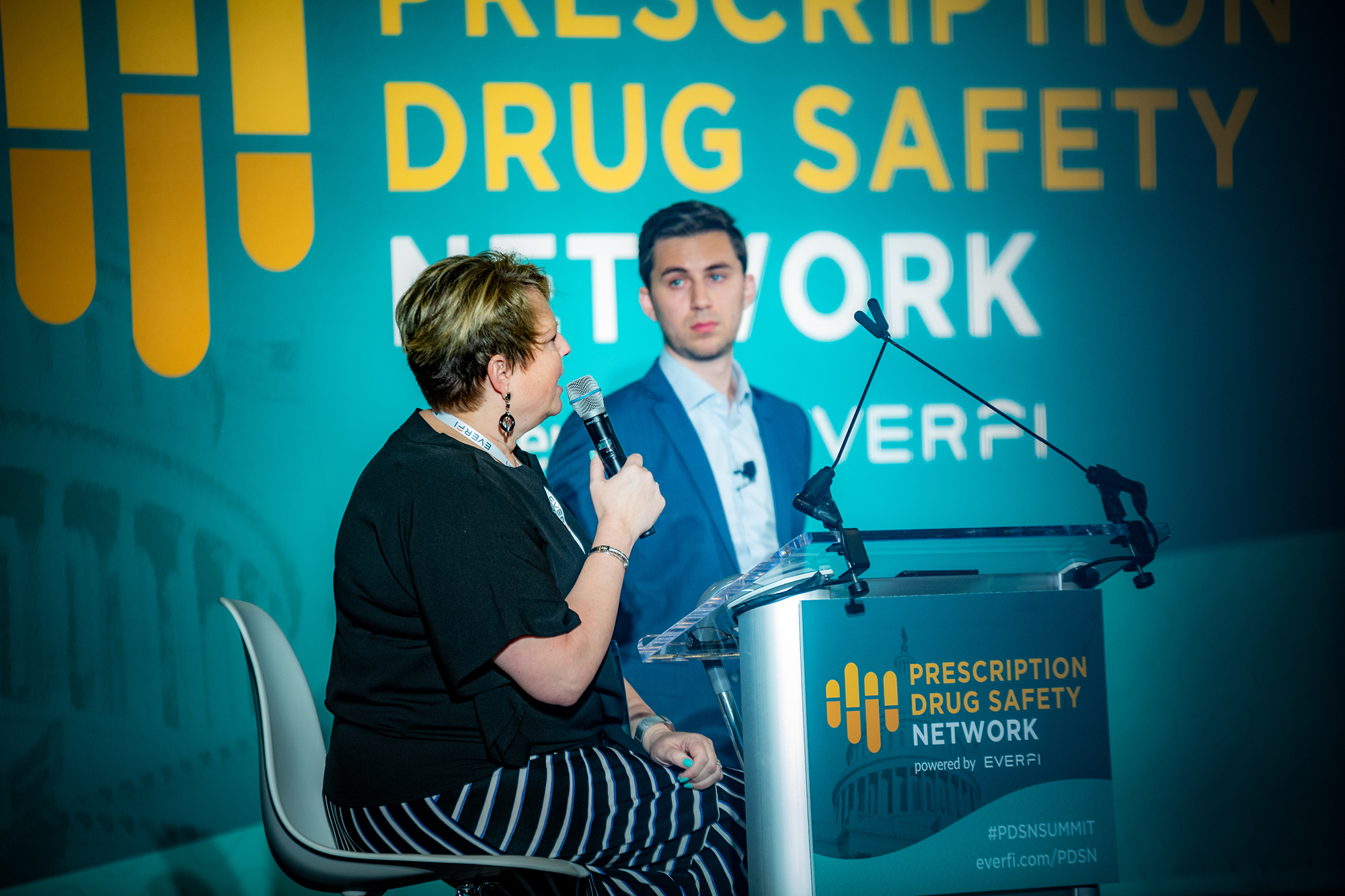 Here are five key lessons from the summit.