More FDA-approved generic and biosimilar medicines are available now than ever before. Today, America’s patients are benefitting from significant savings at the pharmacy counter and in lower out-of-pocket costs. But those savings are increasingly at risk due to anti-competitive abuses and misguided policies that block access to lower-cost medicines.

With total spending on prescription drugs reaching $453 billion in 2017, patients realize tremendous value in being able to pick up 90 percent of their prescriptions for $104 billion. That’s only 23 percent of all costs and the result of competition in the generic drug market working to drive prices lower by $5 billion less than the prior year.

Patients, however, continue to call for action to address the 10 percent of prescription drugs that accounted for $349 billion in spending (that’s right, 77 percent) and the annual price increases incurred on these treatments that are pushing drug prices out of reach for millions of Americans. In contrast to the deflationary generic drug market, new spending on brand-name drugs and price increases on existing brand medicines pushed up costs by more than $17 billion in 2017.

That’s why the Association for Accessible Medicines is calling on Congress to take meaningful action to lower prescription drug costs with the Prescription for Savings. Patients win when market-based competition from FDA-approved generics and biosimilars deliver savings at the pharmacy counter. 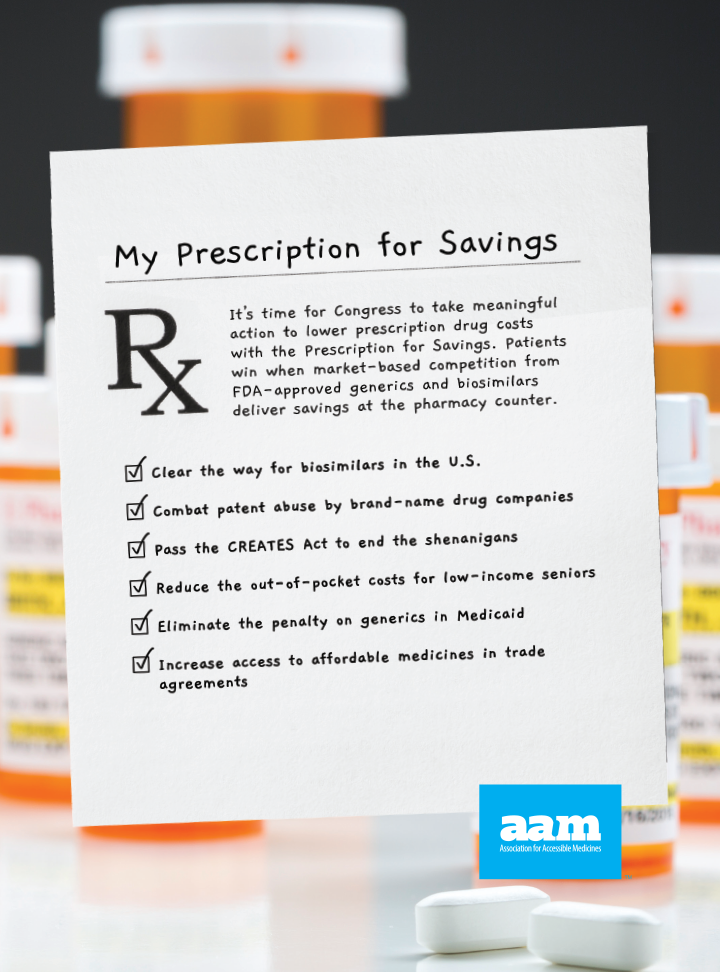 To this end, we recommend these six policy solutions:

Filling a prescription? You may receive your medicines in one of AAM's informational pharmacy bags.

Billions in patient savings are possible with the Prescription for Savings. Now is the time to deliver those savings to patients. 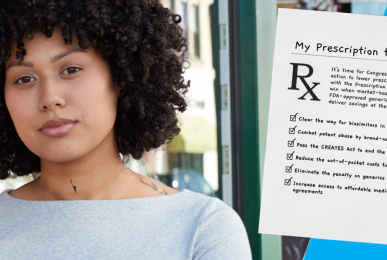 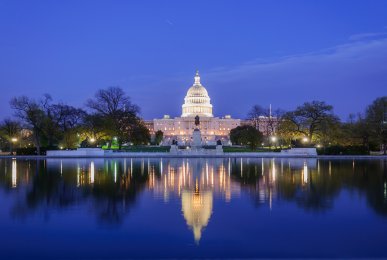 Join the Fight!
Click now and make your voice heard.

Tweet
[Press Release] AAM Statement on Biden’s Executive Orders to Strengthen America’s COVID Response | AAM & members applaud Biden & are ready to partner with the admin to ensure reliable and predictable access to meds + strong U.S. #supplychain https://t.co/oRcnXZxCLo @POTUS https://t.co/CHpDqgzbZ5
@accessiblemeds
Tweet
AAM congratulates President Biden on his #inauguration as 46th president of the United States. We stand ready to work with the administration to assure access to safe, effective and affordable FDA-approved #generic and #biosimilar medicines. @POTUS #InaugurationDay https://t.co/CeuJGDipS6
@accessiblemeds
Tweet
How much does your state save? 🇺🇸 In 2019, generic medicines saved #Connecticut $3.7B, and $313B for the U.S. health care system overall. Use the interactive map to see how much your state saved: https://t.co/i01uwXya3k #GRxBiosimsSavingsReport #generics #biosimilars https://t.co/JZPppr1rdL
@accessiblemeds 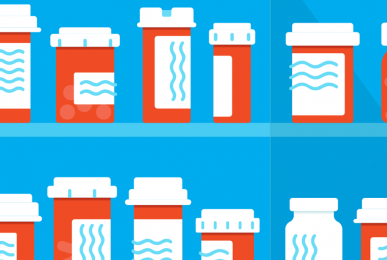 Infographic
Generic Drugs Are the Prescription for Savings. Here’s Why You Shouldn’t Take Them for Granted.