We at the Association for Accessible Medicines are proud of our rich heritage. The pioneers who forged our industry deserve to be heralded. Some are still with us; some are gone. Please keep reading about them and their contributions to society. 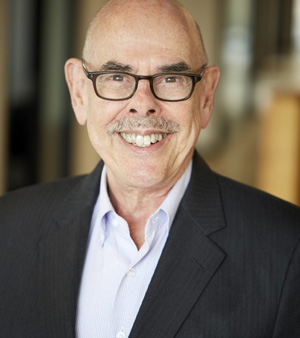 He’s been called the strongest and most effective champion for consumers of our time. He is to Congress, Robert Kaiser of the Washington Post once wrote, what Ted Williams was to baseball—a natural. When pushing for language he wanted in a bill, he was tougher than a boiled owl, quipped former Republican Senator Alan Simpson. Consumer advocate Ralph Nadar commented, Henry Waxman is the only argument against term limits.

Rep. Waxman retired from Congress in 2015, after serving 40 years in the U.S. House of Representatives. His remarkable record of accomplishments covers an array of critical issues: clean air, safe drinking water, food quality, family smoking prevention and tobacco control, telecommunications access and postal accountability, among others.

But maybe his greatest contributions were in the field of public health. Consider some of the bills he authored or co-authored and drove through the legislative process: The Infant Formula Act of 1980; The Orphan Drug Act of 1983; The National Childhood Vaccine Injury Act of 1986; The Ryan White CARE Act of 1990; The Mammography Quality Standards Act of 1992; the State Children's Health Insurance Program of 1997; and he played a major role in passing the 2010 Affordable Care Act. The walls of his Capitol Hill office were peppered with picture frames displaying the pens used by every president from Jimmy Carter to Barack Obama to sign the legislation he was instrumental in getting enacted.

Here at AAM, we honor Rep. Waxman as one of the integral founders of the generic pharmaceutical industry. Along with former Senator Orrin Hatch (R-UT), he blazed the trail that led to passage of the 1984 Drug Price Competition and Patent Term Restoration Act, more commonly known as “Hatch-Waxman.” This skillfully crafted law balances two conflicting policy objectives—incentivize brand drug companies to invest in new drug research and development while simultaneously allowing less costly generic versions of brand drugs to compete in the market. 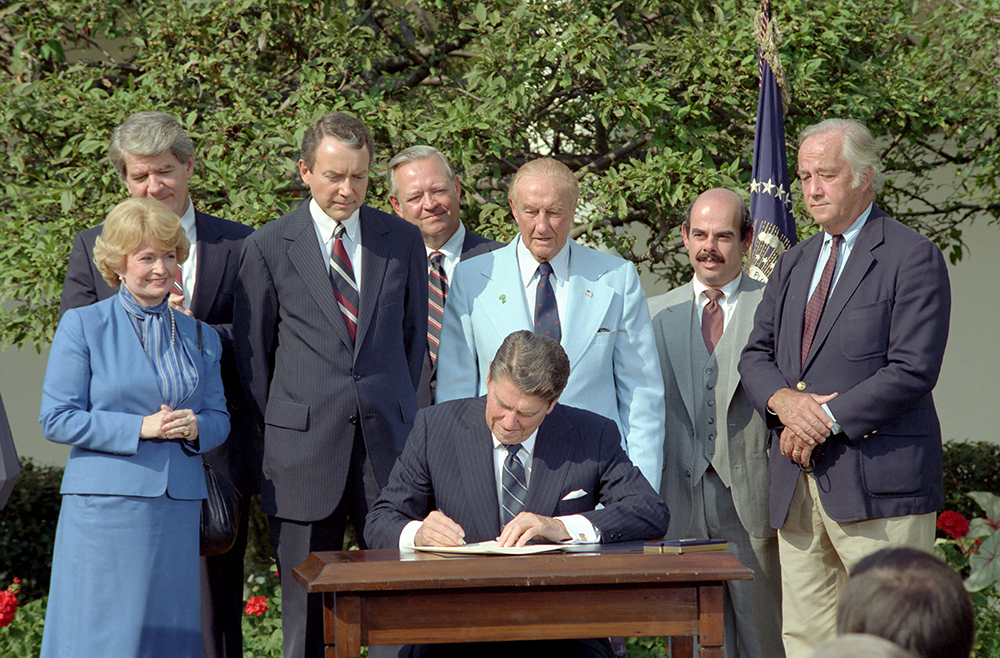 I recently asked Mr. Waxman if he would share some of his memories of the events leading up to passage of this landmark legislation. A few years before the Hatch-Waxman bill passed into law, he said, the brand name industry came very close to adopting its goal of extending the drug patents to add back time at FDA before approval. They failed by a handful of votes on the House floor due to the efforts of a small group of us, including Rep. Al Gore and myself. We were able to stop the bill from passing by explaining how keeping a monopoly in place longer would mean higher drug prices mainly for consumers, since Medicare and other insurance companies were not significant payers at that time.

He continued, By the time of the next session, I made sure that we tied this bill to an increase in competition and market forces, by adding to the legislation the ability of generic manufacturers to get a copy of a drug approved right away through an abbreviated new drug application (ANDA). The manufacturers only had to show that the proposed generic was the same as the drug already on the market. The legislation had dual goals of incentivizing new drug development by giving the brand name developers more time for their monopoly; and to the generic producers an easier route to compete against the brand with an approved generic copy. The changes also brought the committee I chaired into the job of drafting the law since we now had jurisdiction over the whole package. By the time of the votes in the House and the Senate, the opposition evaporated and the bill passed with overwhelming support. I was proud to work with Senator Hatch in showing how two very different Members could work successfully together in the public interest.

Bill Schultz, a partner at Zuckerman Spaeder LLP and from 2011 to 2016 general counsel at HHS, remembers well the legislative history and compromise. From 1982 to 1984, he worked for Public Citizen Litigation Group advocating for legislation to open up a regulatory pathway for generic drugs. Bill told me that shortly before Hatch-Waxman passed the House, Congressman Waxman made a deal with several brand companies in which he agreed to include language extending the patents for a few of their drugs in exchange for their support of the legislation. I was shocked that the Congressman, as the advocate for consumers, would do this. I requested a meeting with him and asked, ‘Why did you do this? Why would you make a deal for these unjustified patent extensions?’ Congressman Waxman’s  simple answer was: ‘Because I want to enact legislation.’ There were many more Hatch-Waxman battles to be fought but this deal was key to getting the legislation enacted and to the birth of the generic drug industry. For me it was a lesson in how legislation gets enacted.

In the 36 years since Hatch-was signed into law, generic drugs have become the backbone of the U.S. pharmaceutical industry. Today, nine out of every ten prescriptions dispensed are generic, saving Americans and the health care system more than $300 billion annually. And as for the other side of the balance, R&D spending by brand companies is at an all-time high. Hatch-Waxman has proven to be one of the most pro-consumer pieces of legislation ever passed by Congress.

Henry A. Waxman was born in Los Angeles. He earned a bachelor's degree in political science from UCLA in 1961, and a J.D.  from the UCLA School of Law in 1964. He worked as an attorney for a few years before being elected to the California Assembly in 1969. In 1974, he was elected to the U.S. House of Representatives, where he served his constituency for 20 terms. During his tenure, he had the distinction of being Chairman of the Energy & Commerce Committee and Chairman of the Committee on Oversight & Government Reform.

Mr. Waxman currently is Chairman at Waxman Strategies, a public affairs and strategic communications firm. He advises clients on public policy and continues to focus on the issues he championed while in Congress, including health care, environment, energy, technology and telecommunications. In addition, he serves as a Regent Lecturer for UCLA and as an advisor and lecturer at the Johns Hopkins Bloomberg School of Public Health.

In his 2014 book The Waxman Report: How Congress Really Works, he wrote, If anybody should be cynical about our government and how it works, I should. But I’m not. Because despite the setbacks and frustrations, what Congress has achieved during my time has made clear to me that if you organize the right people, follow the facts, and force the issue, it is possible, and even likely, that good work can make a difference in the lives of millions of Americans — which, in the end, is a lawmaker’s highest purpose.

For all that he has done and continues to do, we say Thank you, Henry Waxman.

By Bob Billings. Active in the pharmaceutical industry for more than 25 years, Bob held various positions at the Generic Pharmaceutical Association (now the Association for Accessible Medicines) from 2007 through June 2015, including Interim President and Executive Director.

Read more from our series on the founders of generic medicines