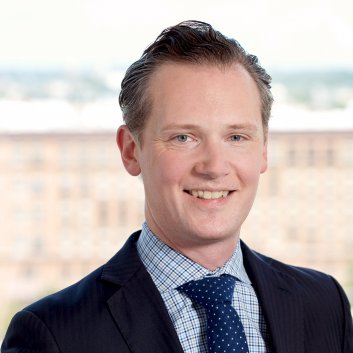 Erik Komendant is the Vice President of Federal Affairs at the Association for Accessible Medicines. He is AAM’s senior strategist and lobbyist representing the generic pharmaceutical industry.

Erik came to AAM from America’s Health Insurance Plans (AHIP), the national trade association representing the health insurance industry, where he served as a member of the senior management team, both as head of Federal Affairs and Public

Recognized as a “Top Association Lobbyist” in 2015 by The Hill, Erik advanced the insurance industry’s priorities through passage of several laws to fix the Affordable Care Act, including the PACE Act and a one-year suspension of the health insurance tax (HIT) that saved consumers more than $12 billion. Erik also played a pivotal role in building bipartisan support for the Medicare Advantage program, which culminated in more than 400 Members of Congress weighing in to protect and strengthen the program in 2016.

Prior to AHIP, Erik worked on Capitol Hill for more than seven years, including as Policy Director for the Blue Dog Coalition, a group of 54 moderate members of the U.S. House of Representatives. As Policy Director, he helped to build consensus among Coalition members, establish public policy positions and represent the Coalition with Congressional leadership and the White House. 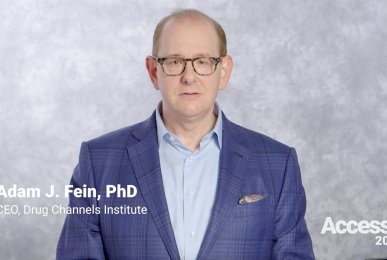