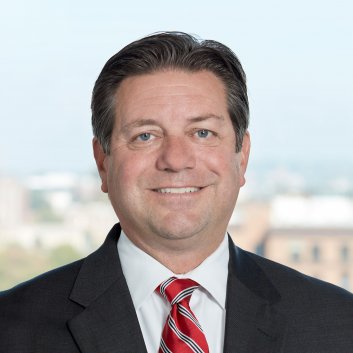 Dan Leonard is President and Chief Executive Officer of the Association for Accessible Medicines (AAM), the nation’s trade association for the makers of generic and biosimilar medicines, which fill 9 out of 10 prescriptions in the United States. Appointed to the position by the AAM Board in summer 2020, Dan is responsible for ensuring the association fulfills its mission to improve the lives of patients and consumers by providing timely access to safe, effective and affordable medicines.

Prior to joining AAM, Dan served as president and chief executive officer of the National Pharmaceutical Council (NPC), which sponsors and conducts research on a number of critical health policy issues. NPC plays a leadership role in the evolving areas of value assessment, value-based contracting and the importance of maintaining a robust innovation ecosystem.

Dan has significant experience in politics and government, including time spent with presidential campaigns, the National Republican Congressional Committee (NRCC) and as a chief of staff on Capitol Hill. Early in his career, Dan worked as a television broadcast journalist and held on-air and management positions at affiliates across the nation.

He has a bachelor’s degree in journalism from Marietta College in Marietta, Ohio, where he currently serves on the Board of Trustees. Dan received a master’s degree in government from Johns Hopkins University. He lives in Annapolis, Maryland, with his wife, Susan. They have two children and enjoy sailing on the Chesapeake Bay.

The Value Proposition of Generics & Biosimilars in the USA

Securing the Conditions to Secure Our Meds

Securing the Conditions to Secure Our Meds 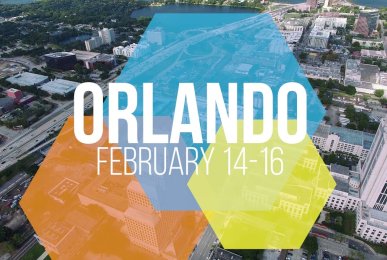