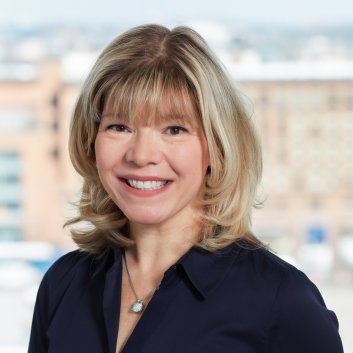 Christine Simmon joined the Association for Accessible Medicines in 2012 as the Senior Vice President of Policy & Strategic Alliances and most recently was named Executive Director of AAM’s Biosimilars Council, founded in 2015.

In her current role, Christine is responsible for leading policy development and issues management for AAM, directing the Biosimilars Council, and building relationships with strategic partners in the health care sector, including patient advocacy groups.

Christine had previously served as Vice President of Policy, Public Affairs & Development at AAM from 2002 to 2006. Before rejoining the association, she was the Senior Director of Public Policy for CVS Caremark, where she was the policy lead for the integrated retail, convenient care clinic and pharmacy benefit manager enterprise at both the state and federal levels. Previously, Christine was a Senior Policy Analyst at BlueCross BlueShield Association, where she helped position the insurer as a leading voice on pharmaceutical cost and safety issues. 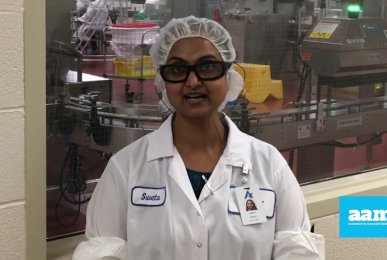 Tweet
Rock Your Profile for WiHP (powered by @accessiblemeds) is only one week away! Register now to create a compelling profile that showcases your career vision, skills, experience & passions. Space is limited, register now! https://t.co/nX12q6urjx #wihp #healthpolicy https://t.co/EzobrnRGhQ
@accessiblemeds