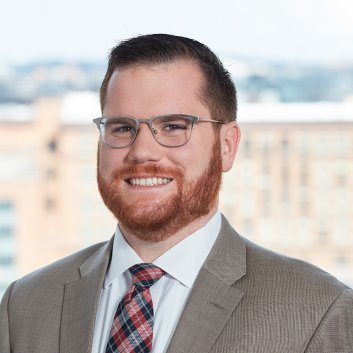 Andrew S. O’Connor is Senior Manager, State Government Affairs, at the Association for Accessible Medicines (AAM). He manages the tracking of state legislation and regulations and provides the team with administrative and operational support.

Andrew previously served as Legislative Associate, Healthcare and Insurance, at Stateside Associates in Arlington VA. This role called upon him to research projects for clients and to report policy outcomes of key legislation across twenty states.

Before coming to Statewide Associates he was a legislative aide to Connecticut House Republicans and a consultant to the House Republican Campaign Committee. In the latter capacity, he advised candidates across Connecticut on their campaigns to be a State Representative in the Connecticut General Assembly. 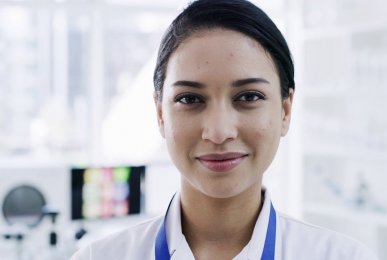 Tweet
How much does your state save? 🇺🇸 In 2019, generic medicines saved #Kentucky $6.5B, and $313B for the U.S. health care system overall. Use the interactive map to see how much your state saved: https://t.co/i01uwXya3k #GRxBiosimsSavingsReport #generics #biosimilars https://t.co/L5tt0ZKTwM
@accessiblemeds