John Ducker is President and Chief Executive Officer of Fresenius Kabi USA, and a member of the Managing Board of its parent company, Fresenius Kabi AG. He is responsible for the company’s strategy and commercial operations in the United States and Canada.

During the course of his career John has had responsibility for global R&D, which included strategic portfolio management, medical and clinical affairs and regulatory affairs. He also led Fresenius Kabi businesses across several European countries and in other regions.

​John holds a bachelor’s and a master’s degree in Chemical Engineering from University of Cambridge in England. 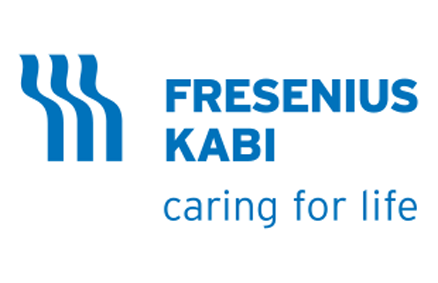