Chirag Patel was Amneal’s Co-Founder and served as Co-Chairman and Co-Chief Executive Officer of Amneal Pharmaceuticals from 2002 to the completion of the combination with Impax Laboratories, Inc. in 2018. He served as a Co-Chairman of the Company’s Board since the combination. 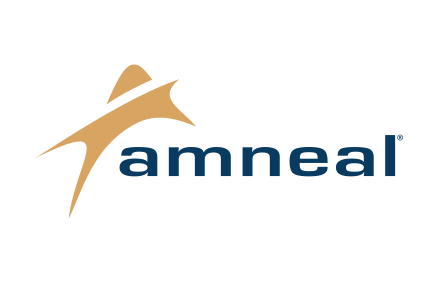