Bobby L is a 23-year-old physics major at Frostburg State University in Maryland. On top of his studies, he is an active participant in the Burg Peer Education Network, which connects the student body to information about the consequences of dangerous behavior, including opioid abuse.

“It’s about making yourself aware,” he says. “So you can make others aware.”

Bobby was one of several dozen students and administrators from six local universities who visited AAM’s offices on November 16 for an event announcing our participation in a campaign to address the opioid crisis. AAM has partnered with education technology company EVERFI, Inc. to provide a new digital curriculum to colleges and universities across the U.S. Thanks to AAM’s support, the online course is available free to all schools of higher education across the nation. So far, more than 34,000 students in 24 colleges and universities have completed the program, which uses an evidence-based, public health approach to empower students with skills to help protect themselves and others from abuse and misuse. Through interactive scenarios and self-guided activities, students learn the facts about prescription drugs, how to properly use and dispose of them and how to step in when faced with a situation involving misuse.

The program is aligned with the recommendations of the Christie Commission’s report, which endorsed the “development of a national prevention strategy using ‘big data analytics’ to devise targeted prevention messages that employ cutting-edge methods of marketing and communications, evidence-based prevention programs for schools and tools for teachers and parents to enhance youth knowledge of the dangers of drug use, as well as early intervention strategies for children with environmental and individual risk factors.”

The Frostburg students were joined by Ronald Nowaczyk, Frostburg State University president, and Jeff Graham, the school’s assistant vice president for Student Affairs. As Nowaczyk explained in his remarks, he and his administration are devoted to curbing drug abuse.

“It’s a campus safety issue,” he said. “It’s also a workforce issue. We’re educating tomorrow’s workforce and owe it to our region to maintain their health.” 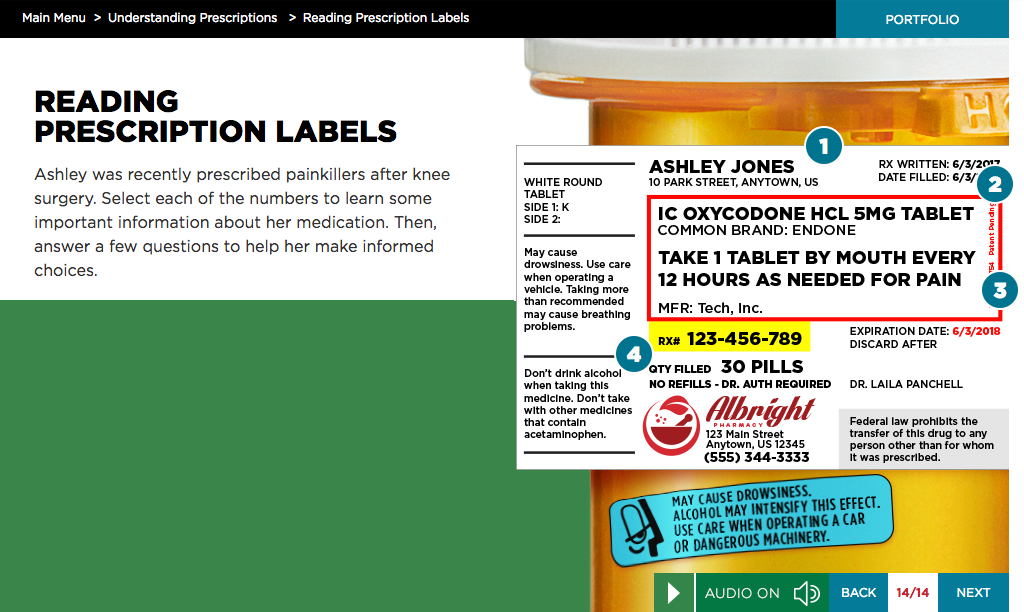 Seventy-eight people die each day from opioid overdose, and another 20.8 million have a substance use disorder, but just 10 percent of those 20.8 million receive treatment, according to the U.S. Surgeon General’s report Alcohol, Drugs, and Health. Young people are particularly vulnerable, The National Institute of Health’s Institute on Drug Abuse reports that nonmedical use of prescription drugs is highest among young adults aged 18 to 25. The CDC reports that 1 in 5 high school seniors reports having misused prescription drugs at least once.

At the event, Maryland Higher Education Commission Assistant Secretary of Academic Affairs Emily A. A. Dow reported on the work of The Maryland Opioid Operational Command Center, which brings together state and local partners to support prevention, treatment and enforcement efforts combating the heroin and opioid crisis in Maryland.

We also heard from EverFi Senior Research Analyst Lauren Soutiea, who explored the issue of prescription drug abuse and how it differs from binge drinking and other risky behavior engaged in by college students. EverFi’s digital curriculum highlights the behavioral changes exhibited by addicts because, in her words, “Bystander interaction depends on recognizing the signs.”

AAM Vice President of Communications Allen Goldberg concluded the gathering by thanking all of the participants—especially the students, whose expertise is crucial in the fight against opioid abuse.

“This event is a beginning,” he said, “And I believe we will be successful going forward because we have the right people in the room.”