The patent system exists to protect the intellectual property of innovators. AAM and our members support innovation. Yet far too often, some brand-name drug companies attempt to patent features of drugs that do not represent true innovation. Some attempts by brand-name drug companies to delay competition from generic and biosimilar drugs for decades by finding ways to repackage existing inventions in later, secondary patents. These “patent thickets” chill competition by discouraging competitors from entering a market because of the exorbitant cost of litigating meritless patents.

A recently issued report by I-MAK shows the extent of this problem. I-Mak found that, on average, across the top 12 grossing drugs in America:

AbbVie Inc.’s rheumatoid arthritis drug HUMIRA® (adalimumab) is the best-selling prescription drug in the world, with over $12 billion in U.S. sales per year. Humira was approved in 2002, and it now makes more money annually than all of the NFL teams, combined. The initial patent on the product expired in 2016, but within the three years before expiration, the company applied for and obtained over 75 patents that would extend its monopoly to 2034 – and keep this enormously expensive treatment inaccessible to many patients. To break AbbVie’s seemingly perpetual monopoly, companies must engage in time-intensive, expensive patent litigation, thus allowing the drug company to continue to profit as a result of its tactics.

Congress and the President can take steps to address abuses of the patent system that threaten the generic and biosimilars competition.

Protect and Preserve the IPR System

Inter partes review (IPR) is an important tool that Congress enacted as a bipartisan solution to allow the PTO to eliminate bad patents efficiently. Patent examiners face heavy caseloads, spending an average of just 19 hours on each patent. There are many advantages to allowing the PTO to police its own patent-granting decisions: PTO reexamination of granted patents is cheaper, faster and benefits from the greater technical expertise PTO holds to review patents than generalist judges. When IPR eliminates an invalid patent, it cancels a government-granted monopoly and allows free market competition to lower prices. See AAM Amicus Brief: Oil States.

AAM has worked to eliminate barriers to generic and biosimilar drug competition caused by abuses of the patent system by some brand-name drug and biologics manufacturers, while simultaneously ensuring that no harm to innovation occurs. To achieve these goals, AAM: 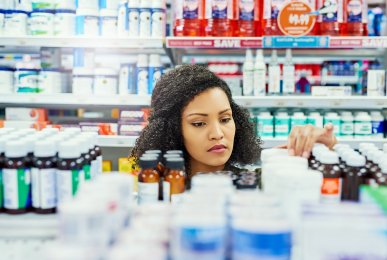 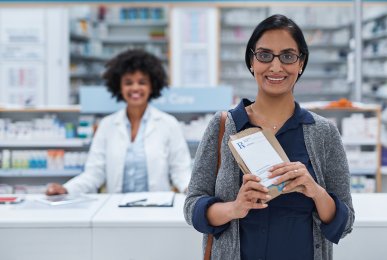 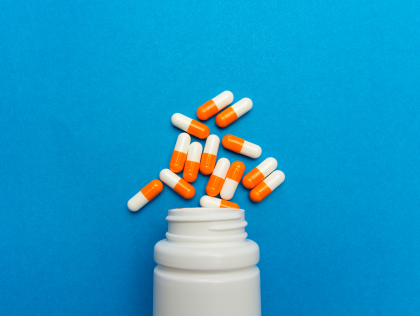 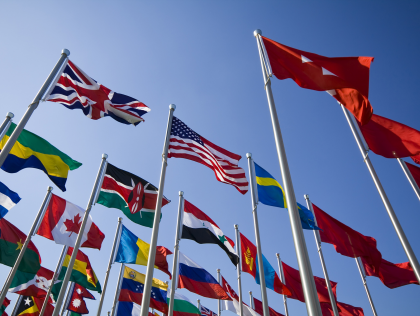