Patients continue to pay skyrocketing brand drug prices as access to more affordable generics is delayed and the emerging biosimilars market in the U.S. is undermined.

However, far too often, trade agreements are used as an opportunity to export the policies that keep drug prices high in the U.S. to other countries. And a new NAFTA may be the latest attempt. Concern about the inclusion of additional brand-name drug exclusivity in NAFTA is widespread.

Rather than increasing brand-name drug exclusivity, the U.S. should instead enhance patient access to generics and biosimilars. AAM – joined by its counterparts in Mexico and Canada – provided recommendations to the U.S. Trade Representative in September 2017 and submitted comments to the Department of Health and Human Services in response to the Trump Administration’s Blueprint to Lower Drug Prices.

That view, however, has not been the one advanced by the U.S. at the negotiating table.

Addressing the high cost of prescription drugs continues to be a top health care priority for the public. A revised NAFTA must not extend monopoly protections for brand-name drugs, keeping prices for patients higher for longer, and delaying competition from more affordable generics and biosimilars.

Contact lawmakers now to oppose the inclusion of monopoly protections for brand-name drugs that keep prices for high for patients and delays competition from more affordable generics and biosimilars. 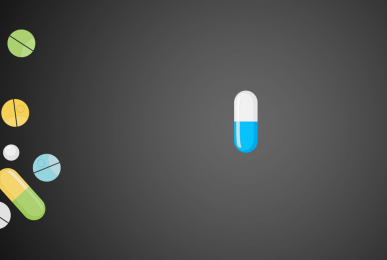